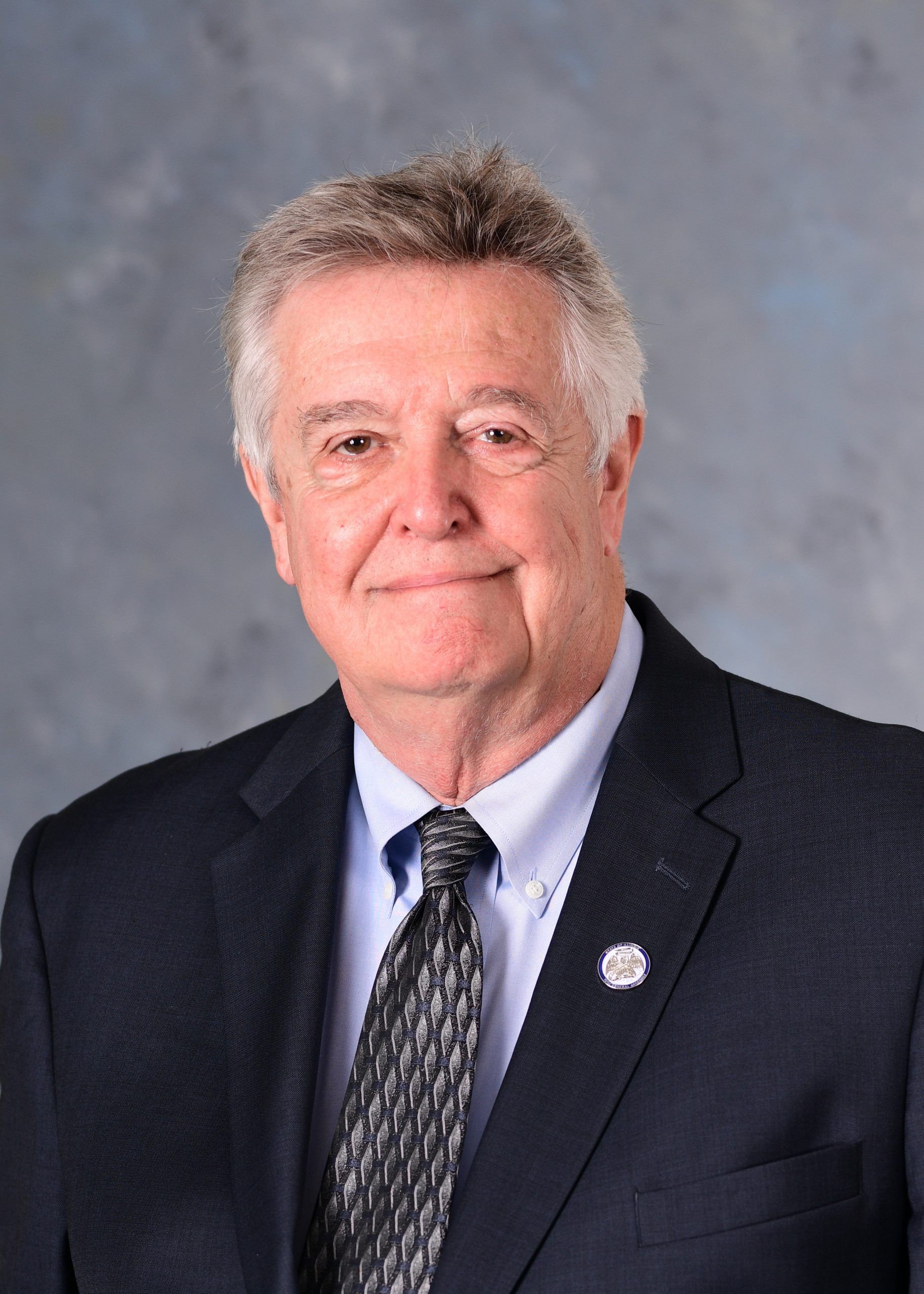 When the Illinois House convened in January, for the first time in 38 years, Michael J. Madigan did not preside as speaker. His descent from power was swift, and he left a legacy of economic decline from which Illinois may never recover. Here are several of the more important takeaways from the recent session.

• On Monday, May 31, the Democratic majority filed its first budget amendment, giving  members of the House less than 24 hours to review their $42.3 billion spending plan.  The final budget amendment was filed less than an hour before the midnight deadline for passage. Debate on the 3,088-page bill that added a billion dollars in pork projects (exclusively for Democratic districts) and raised taxes on Illinois businesses by more than $650 million lasted less than 15 minutes, with Republicans being permitted only one speaker to ask questions. This budget was drafted behind closed doors without any openness, transparency, or accountability to taxpayers. It’s abuses such as these that led me to introduce H.B. 626, the “72-Hour Budget Review Act” months ago, a bill that never got a hearing either in committee or on the floor of the House.

• Even though public pensions eat up roughly a quarter of the state’s budget, we saw no attempt at meaningful pension reform. Nor did we see any move to enact property tax relief. Rather, we saw more unfunded mandates being piled upon local governments and schools, mandates which will have to be paid for with higher property taxes.

• Nothing disrupted life in Illinois during the pandemic more than the closure of our public schools. Parents were forced to juggle work schedules, and online learning has proved to be a less than ideal method of educating our children. The State Board of Education (ISBE) has announced that all public schools will reopen for in-person learning in the fall but did so without giving clear guidance as to what health measures would be implemented as we move into Phase 5. With little time between now and the start of the new school year, ISBE’s failure to provide this guidance has created confusion among school administrators and families alike. Through science we know that children are the population least vulnerable to COVID. Schools should not have to operate under tighter restrictions than those deemed safe in other circumstances.

• COVID-19 also highlighted the inability of the Illinois Department of Employment Security to do its job when it was most needed, being utterly unable to keep up with the massive increase in claims resulting from the economic shutdown. The human cost borne by those most in need of assistance who were unable to have their claims processed was bad enough, but the agency shoveled money out the door without proper controls, resulting in hundreds of millions of dollars being paid out in fraudulent claims. As a result, there’s a $5 billion deficit in Illinois’ Unemployment Insurance (UI) Trust Fund, which must be paid back to the federal government. Otherwise, the state runs the risk of requiring massive tax increases on business and drastic benefit cuts, as well as accruing hundreds of millions of dollars in interest beginning in September. The state received more than $8 billion in funds under the American Rescue Plan Act, money that can and should be used to replenish the UI Trust Fund, but to date the Governor has refused, hoping the federal government will simply forgive the debt.

• As a candidate for Governor in 2018, J.B. Pritzker was asked whether he would pledge to veto any state legislative redistricting map drafted or created by legislators, political party leaders, and/or their staffs or allies. His verbatim response: “Yes, I will pledge to veto.”

The Governor abandoned his promise by signing partisan redistricting maps drafted behind closed doors without using final data from the 2020 Census, which won’t be available until August. They were drawn using data from the American Community Survey, which in no way provides the kind of information needed to determine population. Like the budget, the map was rammed through the House less than 24 hours after being released. The Democratic supermajority ignored repeated requests and testimony from nonpartisan reform groups that the Legislature should wait until the U.S. Census data is released in August before drafting the legislative maps for the next decade. Counties have been given until November to draw board maps, but legislative maps must be approved by the end of June per the Constitution, otherwise an independent commission is established to draw the maps, and the majority party certainly didn’t want that.