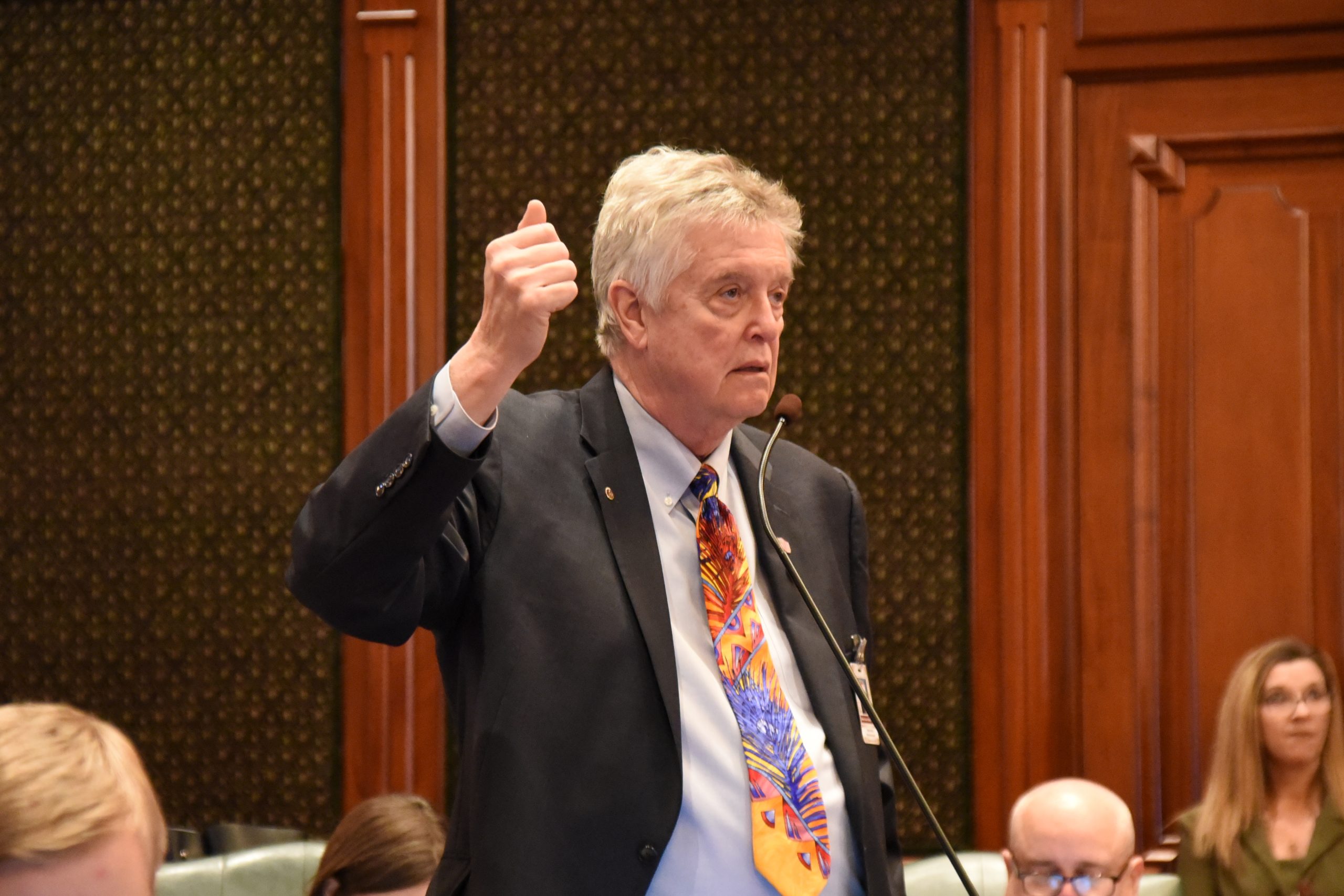 “State government regulations affect the lives of every Illinoisan, so it’s an honor to be selected for continued service on this important oversight committee,” said Reick. “I appreciate Leader Durkin’s faith in my ability to contribute to this important work.”

The members of JCAR oversee the rule-making process by state agencies, making sure the rules abide by the original intent of legislators when laws are passed. The committee is composed of 12 legislators who are appointed by the legislative leadership, with the membership apportioned equally between the two houses and the two political parties.  It is co-chaired by two members representing each party and each legislative house.  The members of JCAR are also charged with making sure the General Assembly is adequately informed of how laws are implemented through agency rulemaking and facilitating a public understanding of rules and regulations.

At JCAR’s next meeting on February 16, the panel will consider controversial rules for “Culturally Responsive Teaching and Leading Standards” which have been promulgated by the Illinois State Board of Education (ISBE). To learn more about JCAR and to view a list of members and upcoming meeting agendas, click here.