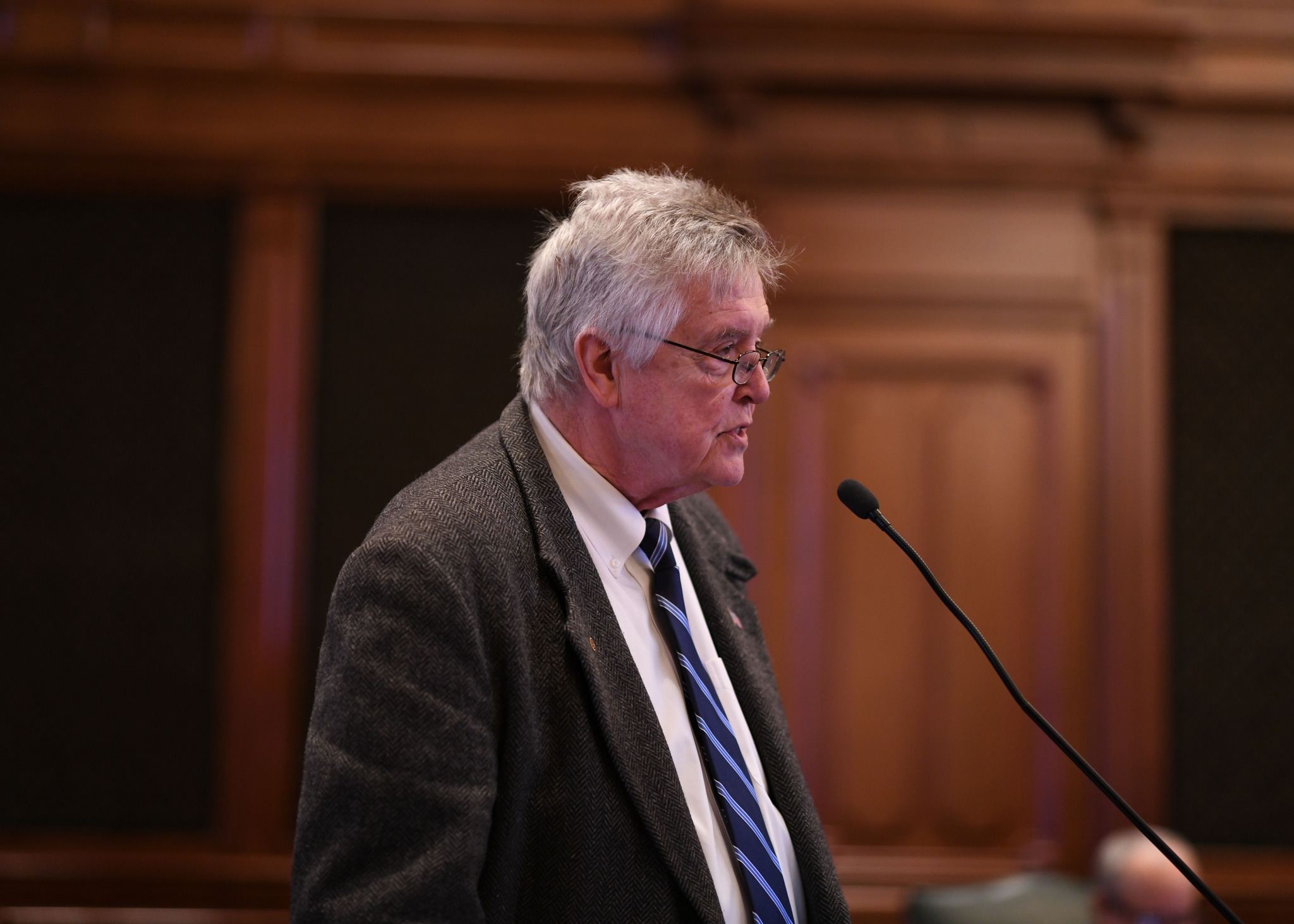 State Representatives Mike Murphy (R-Springfield), Steve Reick (R-Woodstock) and Mike Marron (R-Fithian) held a press conference this morning to call on the Governor to halt his continued push for decoupling legislation and the higher taxes it would force on struggling Illinois businesses during the pandemic.

“As a former small business owner, I’ve personally experienced how difficult it is to keep your business afloat during hard times, but nothing compares to the hardship being faced right now,” said Rep. Murphy. “I cannot tell you how many calls I’ve received from businesses that won’t make it if the state decouples this federal relief and they’re hit with a tax increase. These people have put their hearts and souls into keeping their businesses, and the jobs they provide to so many families, going through this pandemic. The Governor cannot fix his unbalanced budget by putting these people out of business.”

In the waning hours of the Lame Duck Session last week, Governor Pritzker attempted to rush legislation through the General Assembly that would have amounted to a tax increase estimated at anywhere from $500 million to $1.4 billion. That legislation would have decoupled Illinois’ income tax from a provision in the federal CARES Act passed last spring to provide support for small businesses hit hardest by COVID-19 by allowing them to deduct additional losses in 2020. The legislation failed to pass, but the Governor said in a press conference after its failure that he is planning to push the proposal again and try to force its passage before taxes are due this year.

While other states acted last spring and summer to decouple their income taxes from the CARES Act relief, giving businesses the ability to prepare, Representative Steve Reick questioned the timing and motivation of the Pritzker administration. “The fact that other states were on top of this, giving companies a chance to do some tax planning while Illinois didn’t learn of it until October and then chose to sit on it until January, is an example of either incompetence or executive branch cynicism over its messaging on the Fair Tax. There’s no third option,” Rep. Reick stated.

“Allowing the state to intercept almost a billion dollars of financial relief intended for small businesses is the wrong policy at the worst possible time for the men and women across Illinois who have leveraged everything to survive the pandemic,” said Rep. Marron. “Illinois is a large state that neighbors several other states with more attractive business and taxation climates. We cannot pretend these taxes and regulations are of no relevance when businesses choose where to locate. We cannot ask already dying small businesses in Illinois to shoulder the burden of the Pritzker Administration’s billion dollar bureaucratic mistake.”

The representatives also noted that the Governor’s recent move to not implement the Blue Collar Jobs Act as scheduled this January was a blow to already struggling job creators, and this decoupling tax increase would have far worse implications.