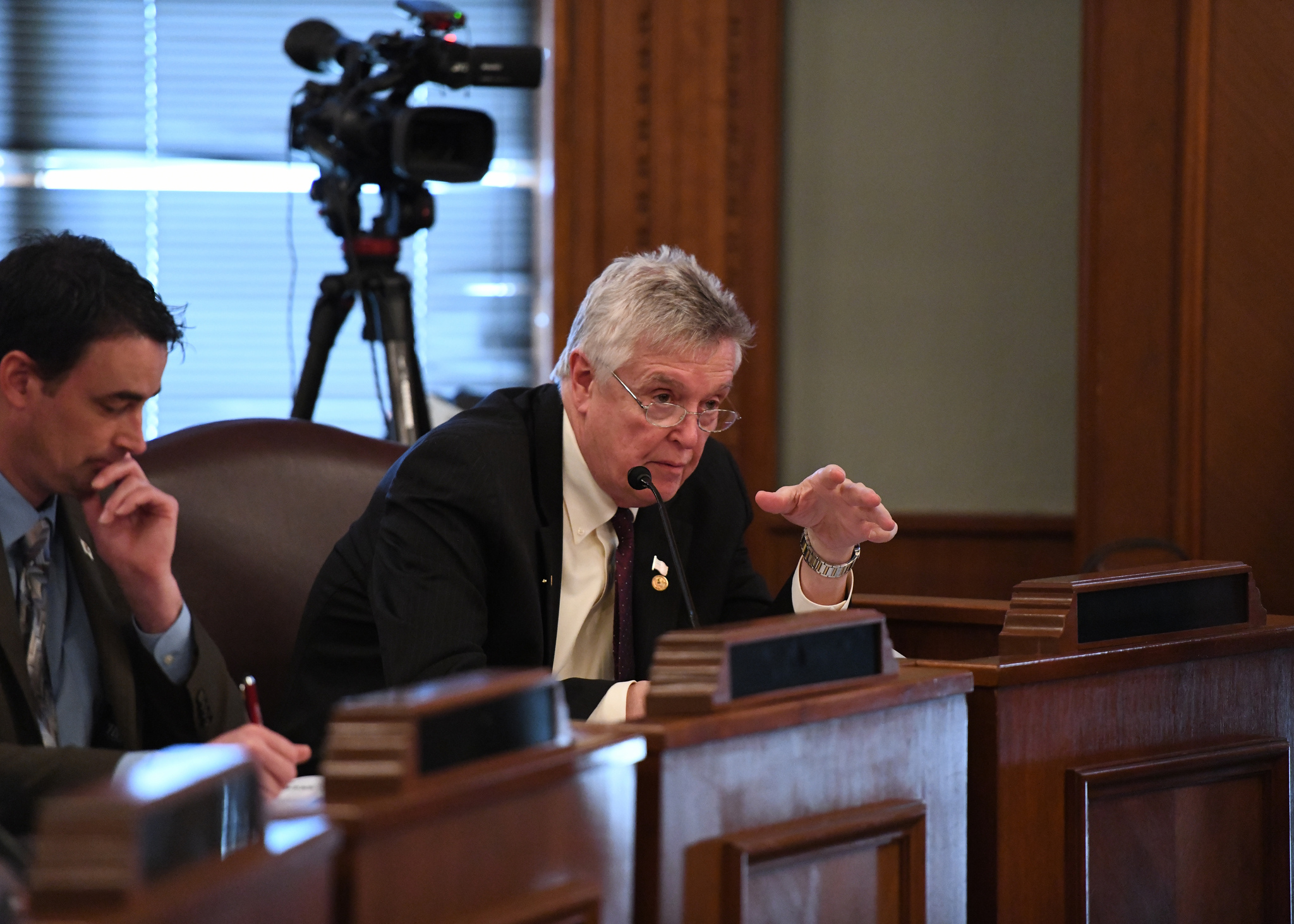 WOODSTOCK— On Wednesday, Governor JB Pritzker announced that COVID-19 resurgence mitigations will be implemented for Region 9, which includes Lake and McHenry Counties, on Saturday, Oct. 31. In response to the Governor’s announcement, State Representative Steve Reick (R-Woodstock) is renewing his call for detailed data from the state that proves they are utilizing the correct metrics when implementing mitigations.

According to the Illinois Department of Public Health (IDPH) resurgence mitigation page, Region 9 posted positivity rates of 8.1%, 8.4% and 8.4% over the last three days. Per the Governor’s Restore Illinois plan, heightened mitigations are triggered when a region posts positivity numbers of 8.0% or higher for three consecutive days.

“No one is discounting the seriousness of this virus, but I have a real problem with the fact that the Governor and IDPH are not providing us with detailed data we are requesting. It’s difficult to be fully on board with the State putting new regulations in place that will hurt our local economy when we know discrepancies exist between the Illinois Department of Public Health’s numbers and the scrubbed and updated numbers we have seen from the McHenry County Department of Health,” said Reick. “We now know that IDPH is using raw numbers and not numbers that have been scrubbed of duplicates and non-county residents. If contact tracing at the county level is such an important element of our battle against COVID-19, the results of such contact tracing should be driving our decision-making process.”

“I am skeptical about the large difference in the positivity rates in the two counties, especially when I see that Lake County is performing about three times as many daily COVID tests as McHenry County,” Reick said. “These two counties are adjacent to one another, and the numbers just don’t add up. I would like to see empirical data that tells us that there is no correlation between the number of tests taken and the positivity rate.”