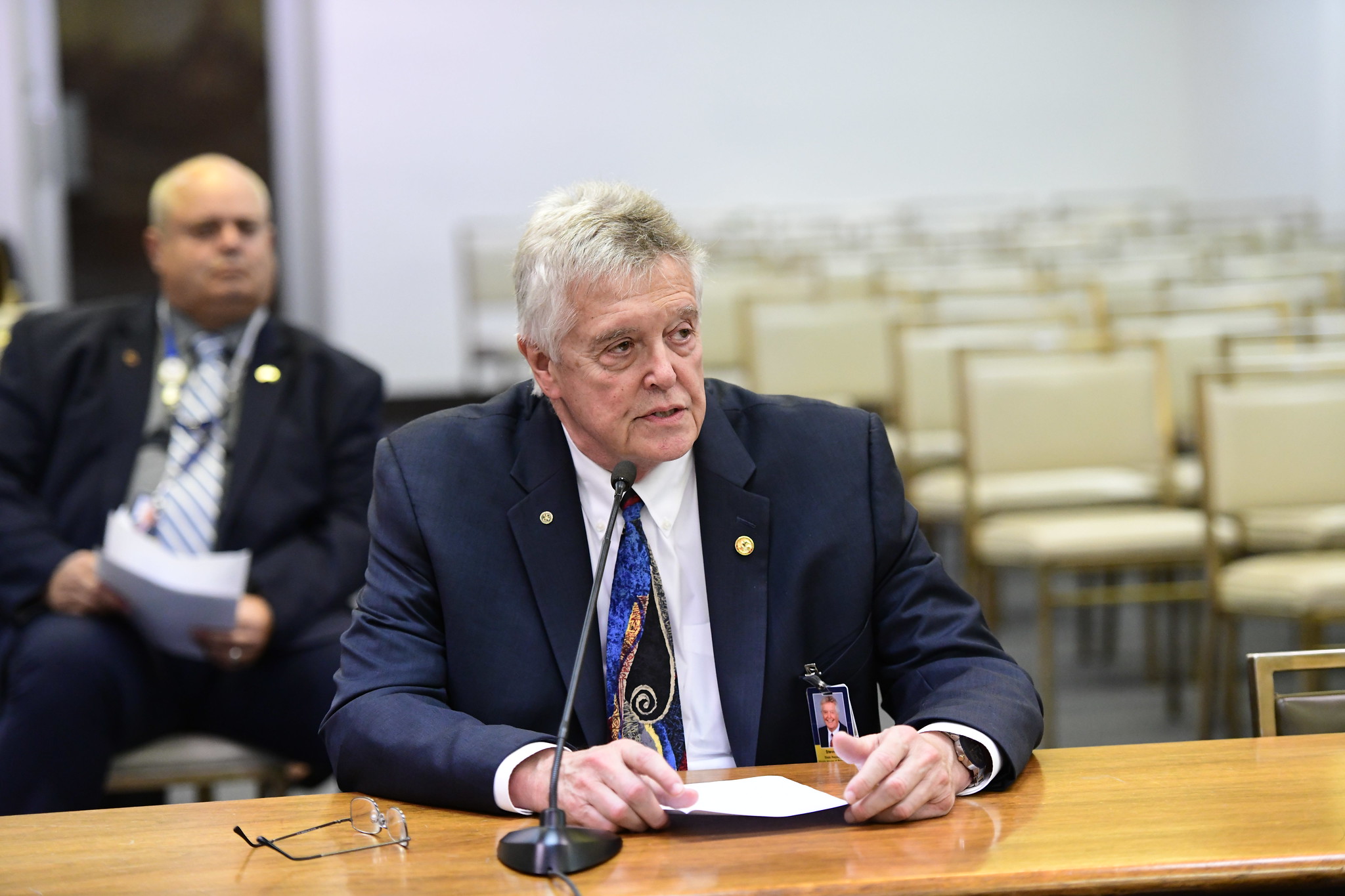 With COVID-19 positivity rates and hospitalizations on the rise statewide, State Representative Steve Reick (R-Woodstock) is asking Governor JB Pritzker to call a special session and hit the reset button, so he can work with the Legislature to determine a new and better path forward.

Reick sent a letter to the Governor on Oct. 20, one day after heightened mitigations were announced for Region 5 in Southern Illinois, and the same day as resurgence mitigations were announced for Region 7 (Will and Kankakee County) and Region 8 (DuPage and Kane Counties). “It’s clear that Illinois’ COVID numbers are headed in the wrong direction, and it’s only a matter of time before the entire state is moved back to strict mitigations,” said Reick. “We’re clearly in the midst of the virus’ second wave, and this is the optimal time for the Governor to work with the Legislature on a new response to the virus.”

In his letter, Reick pointed out, “All of the Executive Orders which you’ve issued in your effort to quell the spread of the virus have been made under the claim of authority granted under the Disaster Declaration you issued in March. This has led to questions, as well as litigation as to how far you can go in relying upon a single Declaration.”

Reick went on to urge the Governor to call a special session to allow the Legislature to debate and codify the rules that have been issued over the last seven months and provide for definitive sunset dates. He ended the letter, saying, “As we move further on from the initial Declaration, you run the risk of losing the moral authority, if not the legal authority of your executive actions. This is the proper time for you to hit the reset button. I’m urging you to take this action while we’re in Springfield for veto session, if not before.”