Rep. Reick Introduces Legislation to Create McHenry County Children and Family Services Agency to Take Over the Duties of DCFS 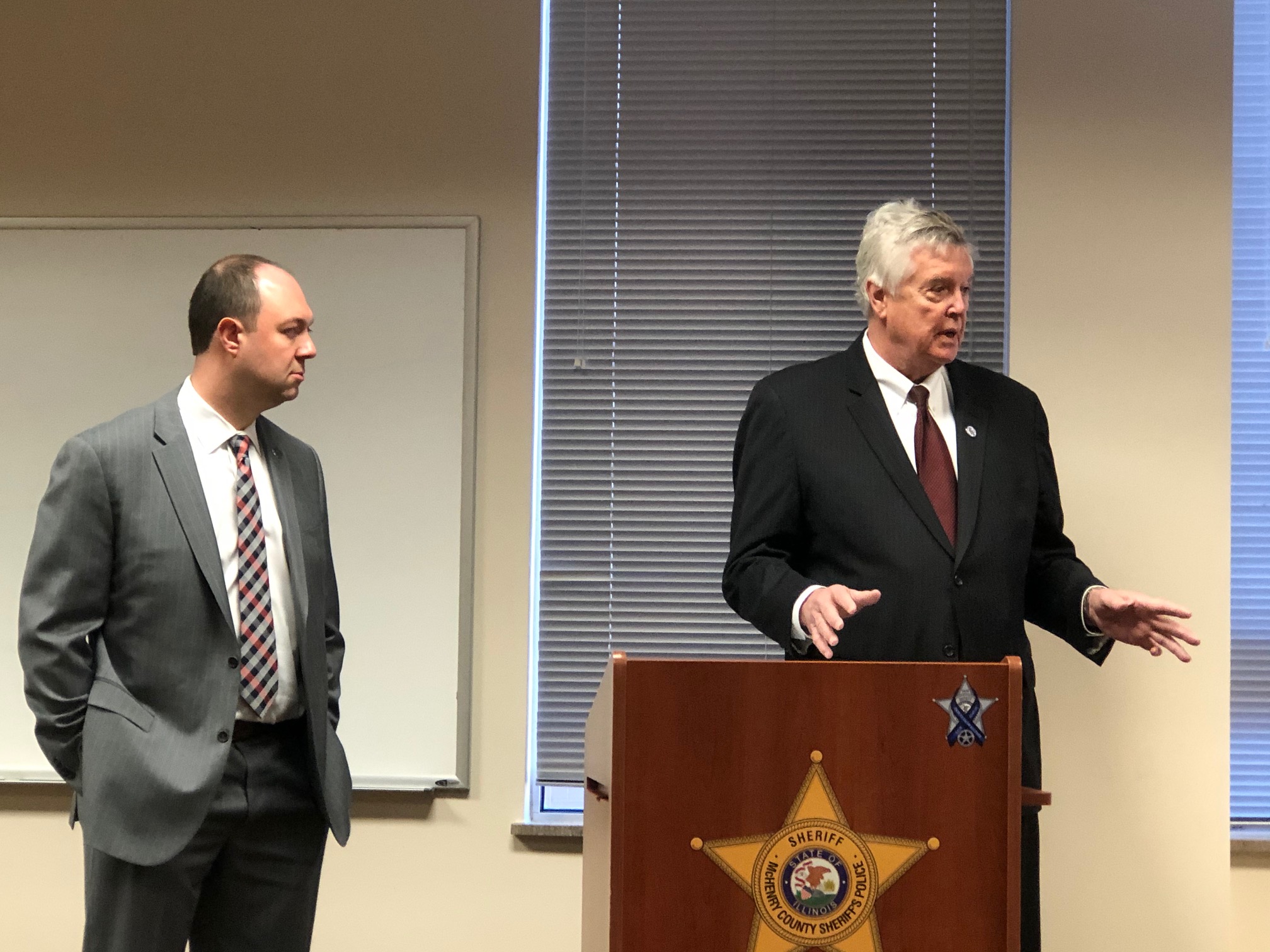 “For the past 9 months I’ve been part of a bipartisan legislative working group established to examine the operations of DCFS,” Reick said. “During that time one thing has become abundantly clear: DCFS is an agency in need of systemic change.”

Reick continued, “The tragic death of A.J. Freund has shined a bright light on the problems which exist in the agency as a whole and the McHenry County office in particular. The goal of this legislation is to create a framework to make this new county agency a model for the rest of the state. Under the jurisdiction of local government, the purpose of this new agency is to provide more responsive, effective, and efficient child welfare services to the people of this community.”

The legislation, House Bill 4886, to be called “A.J.’s Law”, creates a 5-year pilot program in McHenry County to replace the operations of DCFS. The Agency will be given all powers and duties of the Department under the Children and Family Services Act as well as the Abused and Neglected Child Reporting Act.

“I am supportive of changes to the DCFS structure,” said State Sen. Craig Wilcox (R-McHenry). “Greater local control/authority over DCFS offices will increase cooperation and collaboration between DCFS, States Attorney, law enforcement and service providers to meet the goal of protecting our children.”

The internal operations of the agency are also outlined in the legislation. The bill provides for the appointment of an executive director by the Chairman of the McHenry County Board, with approval by the full Board, and for the employment of investigators and staff as County employees. The Agency would be funded by State appropriations from the DCFS budget.

The bill was inspired by a letter sent to Reick by McHenry County State’s Attorney Patrick Kenneally in October, wherein he stated:

“[T]he primary responsibility for protecting children in a community should belong to the community, not the State.  Moreover… the agents designated to protect children in a community should be primarily accountable to the community, not the State. As such, I would strongly urge you to consider legislation that would provide a significant measure of control over DCFS operations within a county to county government.”

“Months of bipartisan meetings with stakeholders from here in McHenry County and across Illinois have only confirmed what was so plainly stated in Patrick’s letter,” explained Reick. “An agency that serves two masters cannot provide the kind of protections that will prevent more tragedies like the one we experienced here in our own back yard.”

To follow the progress of HB 4886, or any other bill sponsored by Rep. Reick, visit his website at www.repstevenreick.com.