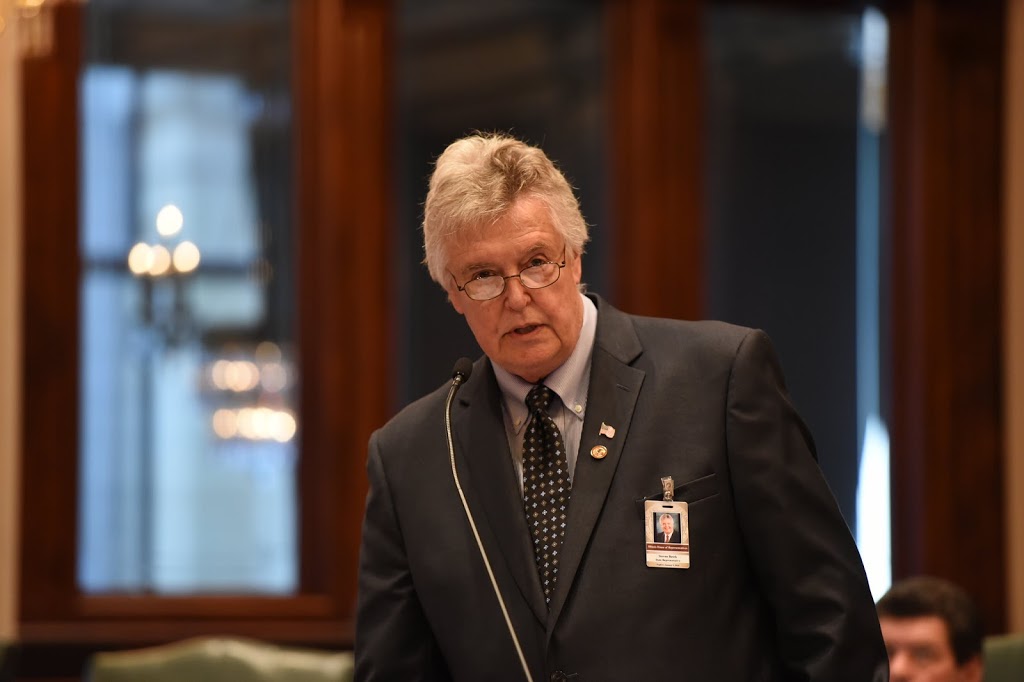 “I am not conceptually against the idea of legalizing recreational marijuana, but I could not support the legislation as it was presented to us on Thursday. If our goal is to destroy the illegal street market and ensure a safer product while not increasing overall usage of marijuana, I believe we’re on the wrong path. By putting production and sales into the hands of companies that succeed or fail based on their ability to expand the market for their product, we are setting the stage for increased use of cannabis. A better path, in my opinion, would be to issue licenses for production and sale to non-profit entities with boards that protect public health and charters that limit their mission to meeting existing demand.”

“Legalizing a for-profit industry is a one-way street. Once we do it there will be no going back and we run the risk of opening up a whole set of new problems. Prudence dictates that we learn to walk before we start to run. I want to see the black market for cannabis shut down as much as anyone, and I believe a well-constructed and enforced regulatory scheme that limits its reach would be a better option. If our true intent is to derail the illegal market, there’s no reason to rush the process. If it’s not about the money, let’s do this the right way and legalize the product without increasing usage.”