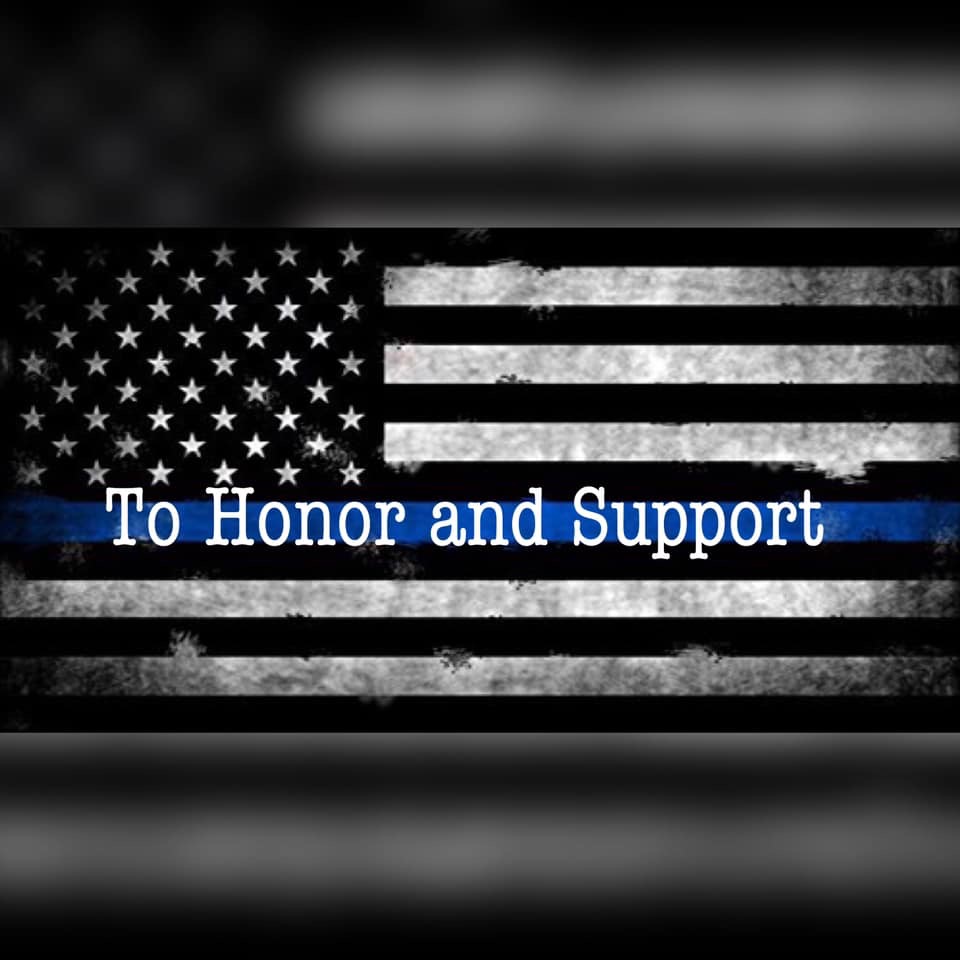 As family, friends and law enforcement attended funeral services for fallen McHenry County Deputy Jacob Keltner on Wednesday in Woodstock, lawmakers in Springfield honored the 13-year veteran of the McHenry County Sheriff’s Office for his service and sacrifice through an honorary House Resolution. Keltner was killed in the line of duty on March 7 as he attempted to serve an arrest warrant in Rockford as part of the U.S. Marshals Great Lakes Regional Fugitive Task Force.

State Representative Steve Reick (R-Woodstock), who served as a Chief Co-Sponsor of HR 186, returned to McHenry County in time to watch the post-funeral procession of close to 800 police vehicles that escorted Deputy Keltner’s body to a Huntley funeral home. The procession, which included law enforcement vehicles from as far north as Green Bay, WI, as far east as Muncie, Indiana, as far west as Iowa City and Cedar Rapids, IA and as far south as Champaign and Vermilion Counties and the southern Illinois town of Benton, traveled through Woodstock, Crystal Lake, Algonquin, Lake in the Hills, and Huntley as residents lined streets waving flags. “The showing of support, not only from regional law enforcement but also from residents who lined the procession route, was inspiring,” said Reick. “It was a fitting tribute to a man of great courage and valor.”