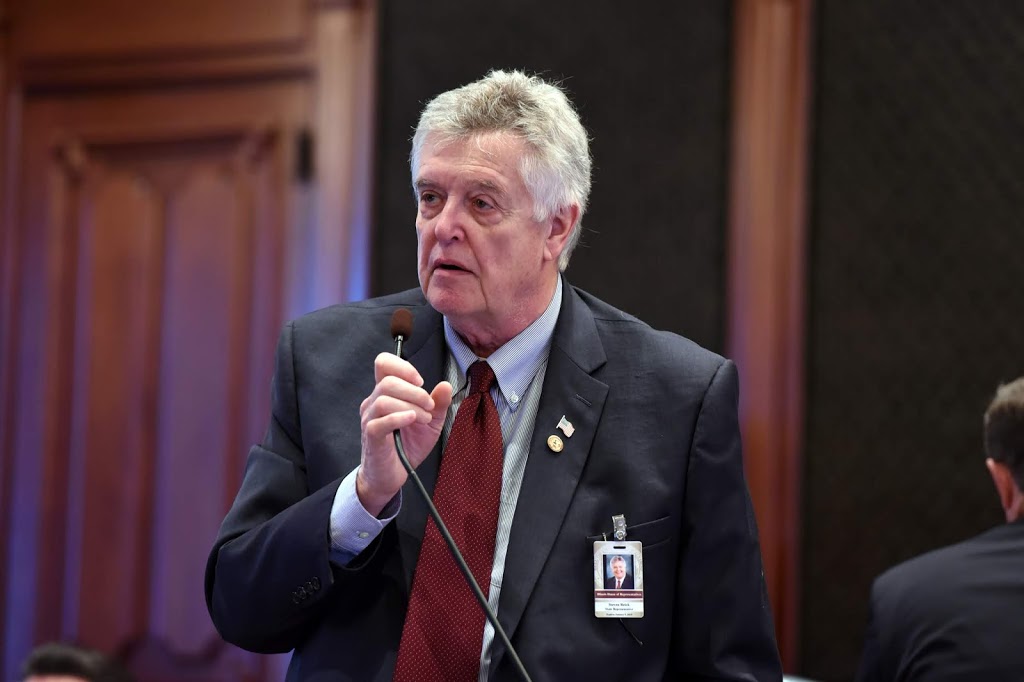 HB276 and HB277 were filed this year as part of Reick’s 2019 legislative agenda, and both address issues identified at Chicago Public Schools (CPS) through investigative reports by the Chicago Tribune. “It is shocking to me that there is no provision in Illinois law to take child predators’ pensions away,” said Reick, who sits on the House Elementary & Secondary Education Committee. “Even after the Tribune exposed multiple instances of sexual abuse at CPS, we’re still learning of new reports. We must take a multi-faceted approach to ensuring children’s safety during the school day.”

HB276 would amend the Chicago and Downstate Articles of the Pension Code to allow the forfeiture of pension benefits of any teacher who is found through an administrative hearing to have sexually abused a student. “This bill puts teachers statewide on notice that when they sign up for a public pension, they do so knowing that benefit will be taken away if they violate a child.”

While Reick admitted he would have preferred legislation that would retroactively remove pensions from child abusers, the pension guarantee written into the Illinois Constitution prohibits it. His bill would apply only to any teacher hired after the effective date of the bill.

HB 277 closes a loophole in the Abused and Neglected Child Reporting Act that was allowing some school employees to keep their jobs after failing to report suspected abuse of a student. While the statutes already provide for dismissal of a school employee who willfully fails to report suspected abuse, Reick’s bill adds “negligent failure to report” as an offense worthy of dismissal.

“Teachers and other school employees are mandatory reporters when abuse is suspected, but our current laws only provide for the dismissal of those who willfully make a choice not to report suspected abuse in schools,” Reick said. “My legislation expands the ability to remove an employee to also include those displaying negligence. Whether the failure to report is willful or not, it is inexcusable and school boards need tools at their disposal to dismiss those who fail to fulfill their duties as mandatory reporters. We can’t let child predators off the hook due to a technicality.”