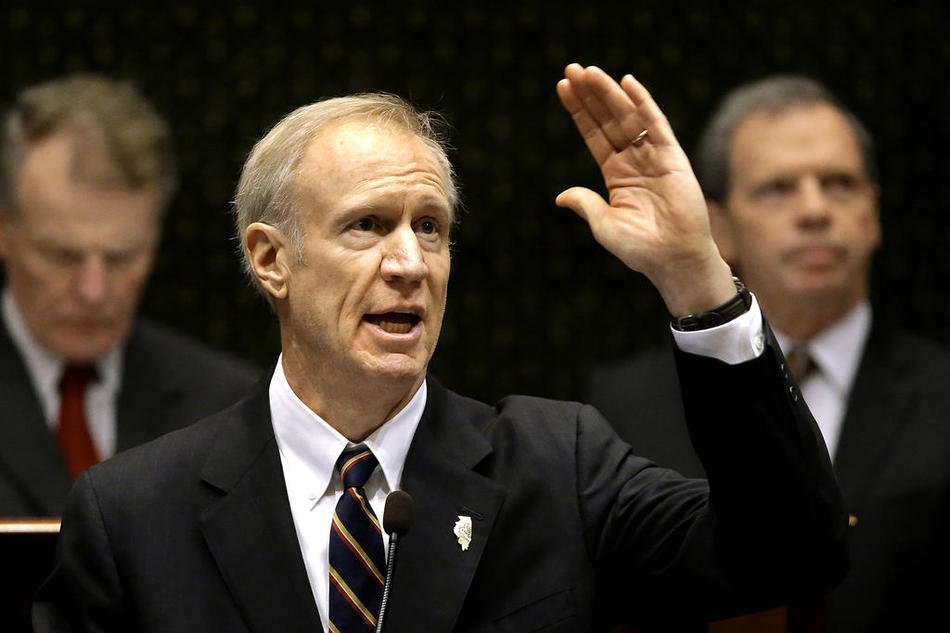 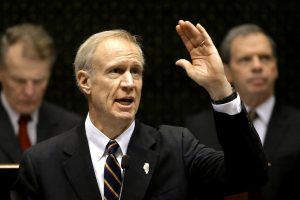 “The Governor struck a tone of optimism and opportunity in today’s State of the State Address. While there is no denying that the lack of a budget is the biggest challenge we face right now, I hope all legislators can respond to his positive words about renewed bipartisanship, and we can once and for all work together to end the impasse.”

“While the budget impasse monopolizes political discussions right now, Governor Rauner pointed to some legitimate accomplishments that have occurred during the last two years. Progress that has been made in the areas of education funding, ethics reform, government efficiency and job creation stand as proof that positive change is possible. As legislators, we need to build on those accomplishments.”