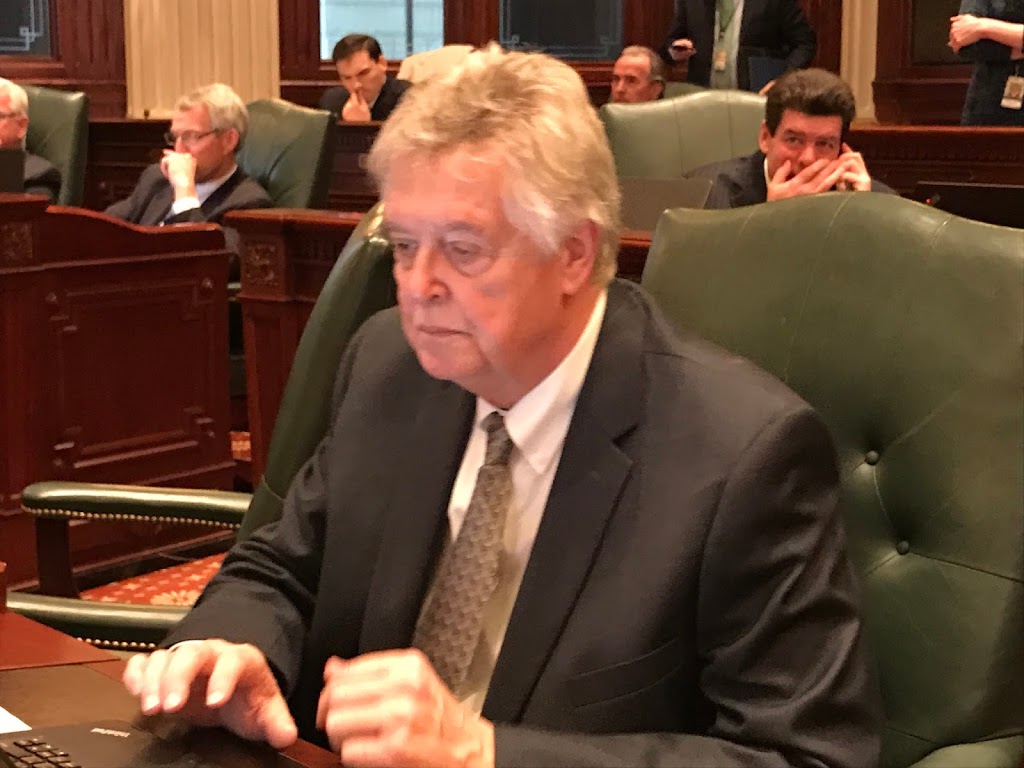 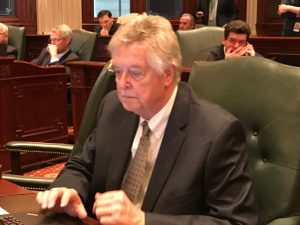 Today in Springfield the House Democrats used their majority status to push through a set of egregious House Rules that stifle democracy and silence the voices of Republican lawmakers on important issues.

After a vigorous hour-long debate that was heated at times, rules that will govern the movement of legislation for the 100th General Assembly were approved in a 63-53 vote. All but two Democrats in attendance voted in favor of rules that increase House Speaker Mike Madigan’s power over the entire General Assembly.

State Representative Steve Reick (R-Woodstock), voted against the proposed rules. “I’ve heard stories about the heavy hand of Mike Madigan and how he manipulates the rules to increase his power, but today’s action showed a breathtaking example of overreach,” said Reick, a freshman lawmaker from McHenry County. “Good ideas that benefit real people will be buried because of Mike Madigan’s singular authority over what bills get heard and what pieces of legislation will die a slow death in his all-powerful Rules Committee.”

Reick continued, “Individual Democrat members have said publicly that the rules need to change, and today we had an opportunity to return representative democracy to the people by rejecting Speaker Madigan’s Rules. Unfortunately, at the end of the debate, much like they did with the House Speaker vote at Inauguration two weeks ago, House Democrats fell in line and did what they were told to do.”

The element Reick said he found to be the most egregious is a stipulation that rulings of the Speaker related to the discharge of bills cannot be appealed or challenged. “Even if lawmakers follow the rules to the letter for the discharging of a bill, the Speaker can, and has on many occasions, ruled a motion to be ‘out of order’ and his ruling is final. This unrestricted power is a slap in the face of representative democracy and it undermines our ability as legislators to bring forward legislation that benefits our constituents.”

State Representatives and Senators will convene in joint session on the House Floor Wednesday at noon for the annual State of the State Address.