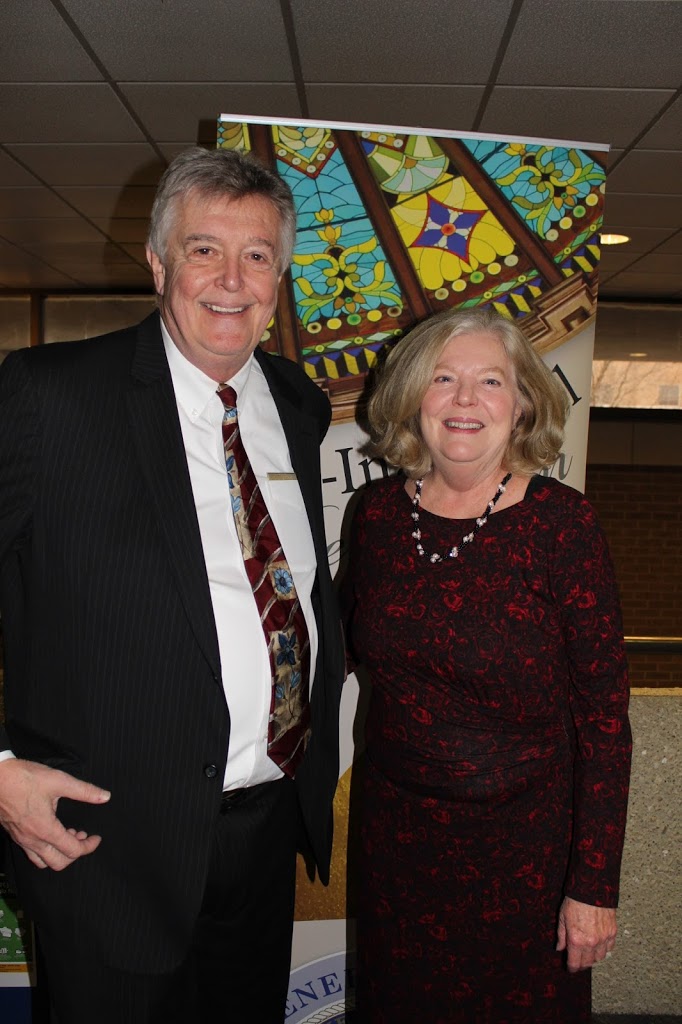 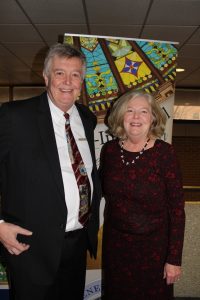 Steve Reick (R-Woodstock) joined 50 other Republicans on Wednesday as the historic 100th Illinois General Assembly was sworn into office in an a ceremony held at the University of Illinois’ Springfield campus. Reick was elected in November to a seat that had been held since 1999 by a Democrat.

While Reick intends to work in a bipartisan fashion in Springfield, he did highlight the fact that his first vote as a lawmaker was against the re-election of Mike Madigan as Speaker of the House. “I am bringing a new style of leadership to Springfield for the people of Illinois’ 63rd House District,” said Reick. “As evidenced through my first vote, I will not support the failed leadership that has brought Illinois to the brink of insolvency.” 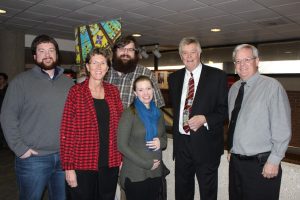 Reick is part of a newer House Republican Caucus, where more than half of the 51 members have served less than three years. He is one of 12 members who participated in their first inauguration ceremony today, while an additional 16 Republican Representatives were taking their oath for only the second time. “There are 28 House Republicans who weren’t in office prior to the election of our current Governor,” said Reick. “We will bring a fresh perspective to the table as we work together to move the needle toward lower property taxes, less government regulation and more opportunity for the people of the 63rd District and for the State of Illinois.” 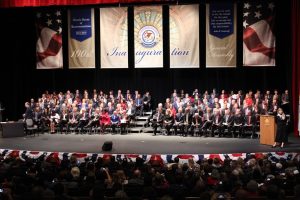 As the first person in his family to attend college, Reick graduated from the University of Illinois in 1975 with a Bachelor’s Degree in Accountancy, followed by a Juris Doctor and Master’s Degree in Accountancy and Taxation from the University of Georgia in 1980. In 1982, he and his wife moved their family to Woodstock, where he established a law practice focusing on taxation and real estate matters. He continues his practice to this day.
Reick is finalizing a comprehensive 2017 legislative agenda. You can follow his legislation at www.ilga.gov, and by clicking on the House Members link and on Reick’s name. Reick’s local district office will open on Thursday at 1072 Lake Avenue in Woodstock.